So, the other day I was listening to two gentlemen argue back & forth on a local radio station over a series of subject matter that was wildly all over the map. After approximately 6 minutes of disagreements and accusations, one gentleman boldly proclaimed that the other guy could “find him in the streets”. For the uninformed, those are basically fighting words. Hearing that, I was reminded of a question my mother posed last weekend. Reflecting on the neighborhood and the male residents around her, she wondered aloud if any of the men gave any considerable thought to their futures. You see, every day they were in the street. Simply…in…the…street. Lounging with friends, floating aimlessly though life. Doing nothing. No purpose. No objective. Satisfied with just making it. Just making it. Being “in the streets” is not a productive course for a gent’s life. No. The distinguished gentleman has a vision for his future. He has a mission statement for his life. Aspirations are dreamed. And dreams come to fruition. He is traveling a road towards greatness. Towards fulfillment. Towards accomplishment. Where does your road lead you? 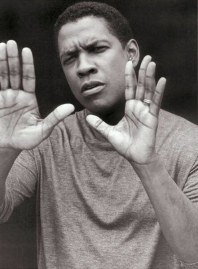 Strongly influenced by meager beginnings, his character has been wisely steeled with sincere humility – resistant to the caustic nature of arrogance and hubris. He understands that his current elevated status does not preclude reflection and deep thought. Thoughts that include a former reality burdened with struggle and tribulation. It is this remembrance that grants an appreciation for what he has and not lamentation for what he does not have. His wisdom dictates a comprehension that recognizes happiness is not predicated on monetary reward. And happiness is not sustained by perpetual monetary fulfillment. Because when allowed, wealth possesses a peculiar proclivity for nurturing a vanity that slowly erodes a gentleman’s character. Therefore, his heart is absent conceit and pretension. Family. Friends. Community. Serving his God. Those are the things that make him whole. Those are the things that give him joy. Those are the things that keep him humble. 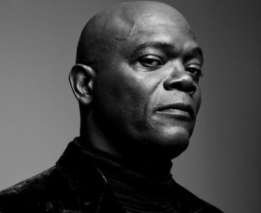 As sophisticated gentlemen of color, it is paramount that we allow our stylish presentation to lead by example. We just can’t dictate that a young gentleman pull his trousers up when our presentation is just as disheveled and unkempt. Our sartorial game needs to be raised to a level that we ourselves demand. It is incumbent upon the elder gent to put forth an elegant image worth admiring and emulating. We cannot cast chastisement and judgment without simultaneously offering instructions – guided by wisdom and knowledge. And we better look good doing it. Let us face the facts, no one is going to take sartorial advice from you if your appearance looks like crap. Your oxfords better be polished. That necktie better be dimpled. And for crying out loud, ensure that your own pants are pulled up to a reasonable height. Act your age. Dress your age. Trust me, no young gentleman will listen to or follow your advice if you are dressed like the latest hip hop artist. And they shouldn’t. 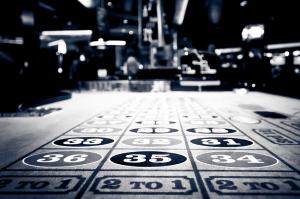 The determined gentleman recognizes that his future must never be laid upon the altar of simple chance. If the gentleman has ever been the beneficiary of chance, it is most likely he has smartly positioned himself to gain her favor. He strategically places himself in the path of prosperity. Never entirely dependent on luck, he sets his own course and smartly navigates his way towards success. He does not unwisely sacrifice his fate to the unknown. He goes hard and he leaves absolutely nothing on the table.

Regrets? The gentleman tries his best not to live with them. He never wants to be faced with the unfortunate reality that his effort was lacking and uninspired. Regrets? No. His spirit and mind are at peace because he understands that he puts forth maximum effort. Minimal action is never an option and the concept of “cannot” is never acceptable. Resolute. Resilient. Relentless. The successful gentleman has been rewarded with the blessings of accomplishment because he is diligent and his spiritual faith is unwavering. Leave nothing and maximize the reward. Never rely on chance. Chart your own future and bring your dreams to fruition. 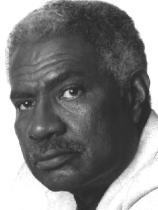 To be absolutely certain, a true gentleman does not artificially inflate his status with the hopes of degrading another individual’s position. He does not exalt his own success with the silly, sole purpose of entertaining an audience. Sure, his educational pedigree is perhaps superior. And perhaps his financial status is greater as well. However, this gentleman understands that worth is not guided by material or academic status. He is humble. He is quiet. He rejects the presumption that his class is exceedingly higher than the man standing next to him. And if such realities were true, he does not call attention to such facts. Such preoccupation is foolish. Instead, he strives to uplift – never to tear down. So, lift someone up today. Recognize your good fortune and realize your reality could be remarkable different. Lift someone up today…right now.