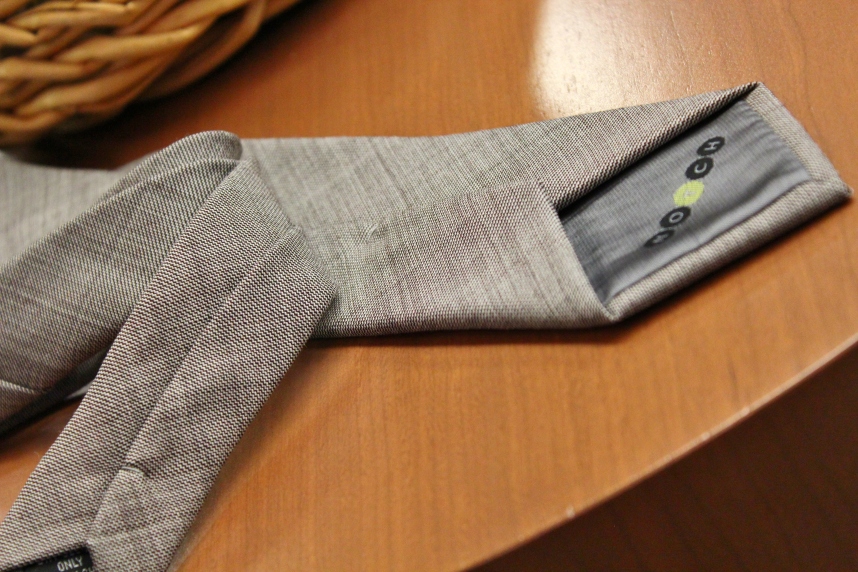 With supreme and impeachable confidence, I can publicly declare that the season of summer has quietly departed, and the arrival of fall has summarily taken its place. Here in Michigan, it commenced with a few heavy rainstorms, which effectively cooled the humid, hot weather to a respectable level of comfort and relief. Valiantly, summer attempted a final stand of sorts, as a couple of 90 degree days made surprise appearances throughout the last couple of weeks. Nonetheless, it was all for naught; fall was here and the temperatures reflected that reality. Steadily, early mornings and late nights have become appropriately nippy. Thus gentlemen, it is officially time to switch up the sartorial gear accordingly. So, let us begin with a favorite accoutrement of mine – the necktie. 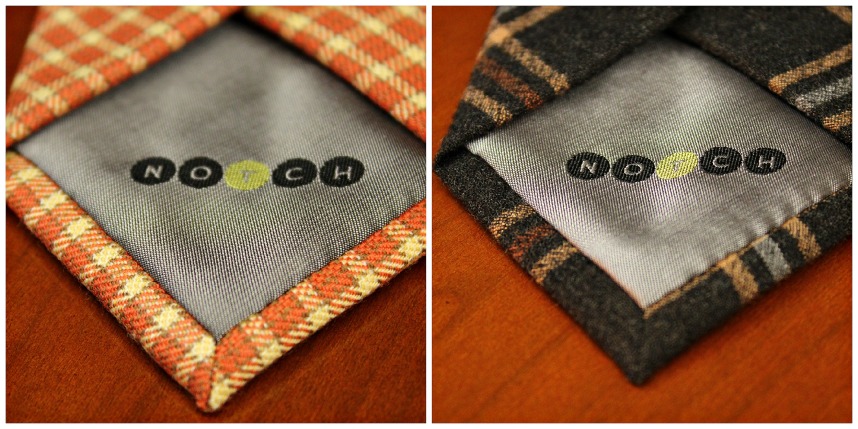 Now, with the classic necktie, a gentleman will perhaps surmise that his options are somewhat limited. But they are not my friend. To be sure, silk neckties can still catch some burn year-round. However, and this is when the switch-up occurs, the conversion to a wool necktie illustrates some sartorial savvy that anyone can appreciate during fall & winter. That being stated, in honor of the wool necktie, we are going to break down a few wool neckties offered to us, courtesy of Tieroom. Well, without further rambling, let’s dive right in. 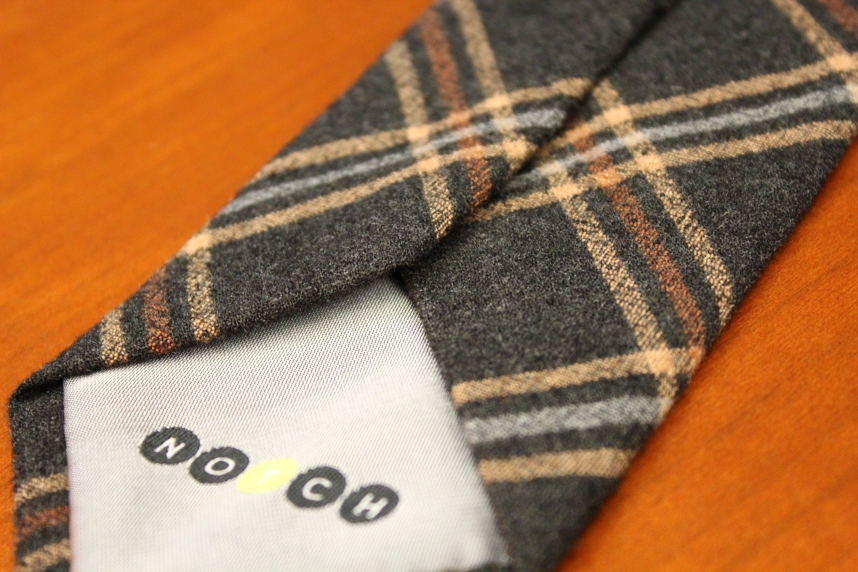 Tieroom was founded in Sweden in 2005. Opening a new U.S. location in California, Tieroom offers a variety of neckties, bow ties, and pocket squares – all retailing at affordable price points so a gentleman won’t risk bankruptcy trying to look stylish. For our reviewing purposes, we were shipped the following wool necktie models: the Bjorn, Jock, and Sawyer. All neckties offered at Tieroom are from a Swedish brand titled Notch. Wool neckties retail for approximately $37.00, but if you order three or more neckties, you will receive a cool $5 discount for each necktie ordered. Complimentary free shipping is the standard for all orders. Now, let’s get into the quick and dirty review of the intimate details. 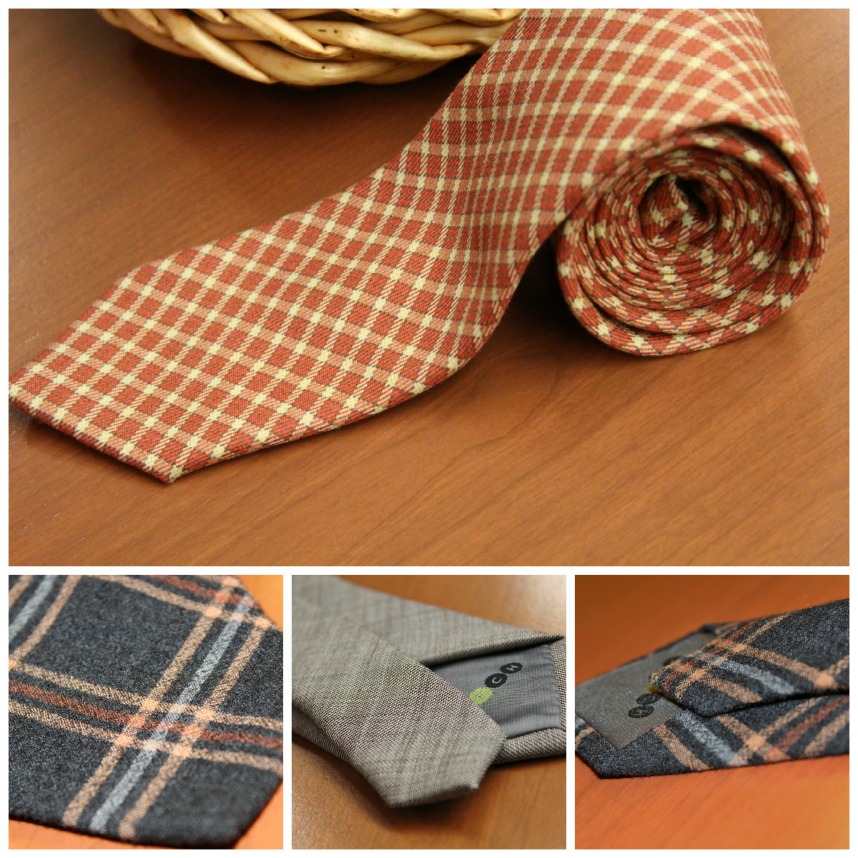 All three woven wool neckties have three distinct textures that separate them. The Bjorn has a slightly roughened felt, tweedy aesthetic that was really noticeable. The heaviest of the three neckties, the Bjorn has moderate thickness, but it is not too bulky. On the other hand, the Sawyer had a smooth, worsted wool texture; and it was also the lightest of the bunch. The Jock commanded the middle ground, as it retained a woolen texture , but it wasn’t quite as rough as the Bjorn. Yet, it wasn’t as smooth as the Sawyer. Using these models as guides, I would definitely contact customer and request recommendations for whatever style tastes you hold. Personally, I really like the Bjorn just because of the richness of the fabric. Seriously, for a really nice wool necktie, a gentleman will surely spend more than $37.00 retail. And thus, the Notch necktie offers great quality at an extremely low cost. 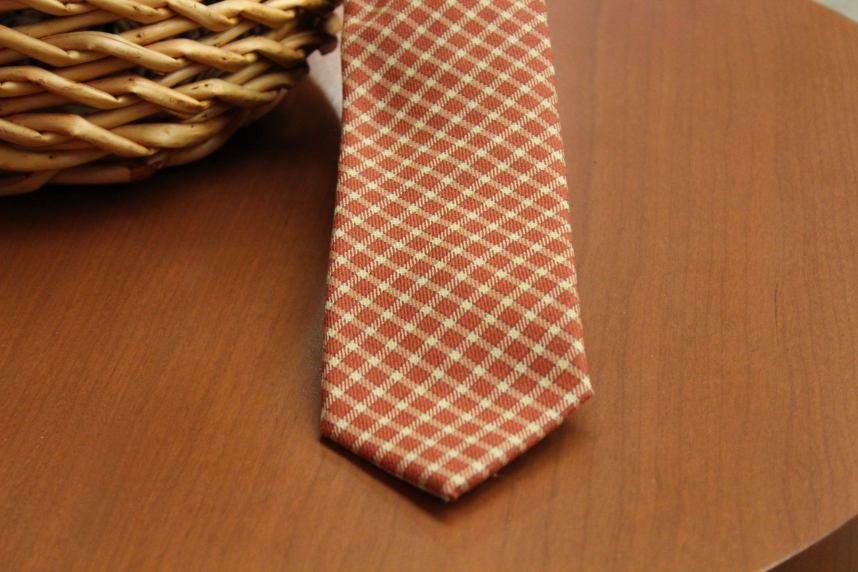 All three neckties are soft to the touch and they arrive with solid construction. The folds were sufficiently sharp along the body and edges with no extraneous threads dangling about. In regards to tying the Notch necktie, the knotting process results in a pretty solid dimple that appears to hold its shape. And all drape very nicely when knotted. The woven patterns were sharp and clean. And again, Bjorn was my favorite, as the plaid pattern was pronounced but not too loud. All varieties of neckties arrive in either a slim or classic cut. Slim options clock in at 2 3/8 inches in width, and classic potions boast a moderate 3 1/8 inches across the body. In conclusion, if you are looking for an affordable necktie that looks great and knots well, the Notch necktie certainly deserves your perusal. 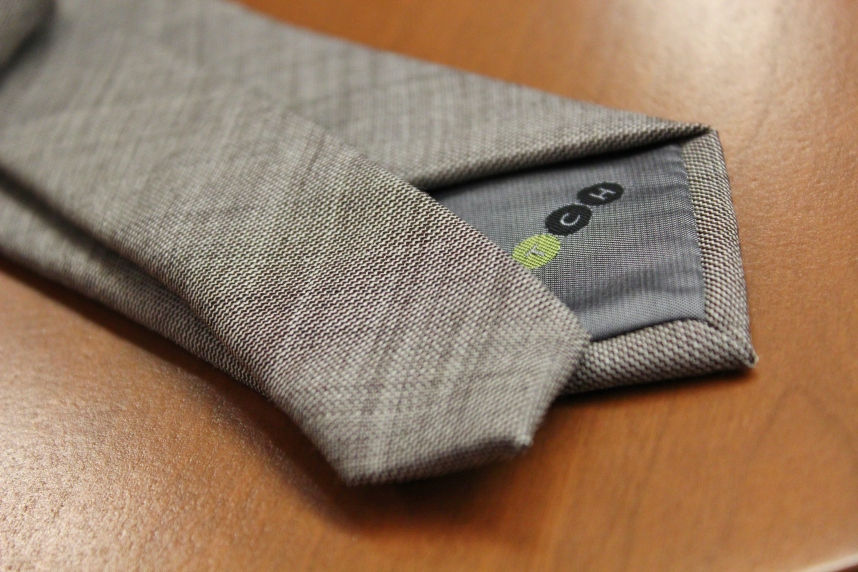 For more information on Tieroom, please feel free to visit them HERE for details.